From North Wales to the North Pole, Christopher Mike is an adventurer at heart with a deep love of the natural world. His art is defined by his passion for life and a relentless desire to capture the essential atmosphere of a place and time. He frequently paints outdoors in ways that respond directly to the natural world.

He paints urban and industrial landscapes to show how beauty can be found in what may otherwise appear to be brutal environments. Much of this work is created in East London from his studio in the former Royal Docks. At other times he concentrates on the untamed and beautiful Welsh coastline. The majority of preparatory works are painted in the open air, some of which are later enhanced in a studio environment. A theme running consistently throughout his work is the effect of light and how this continuously shapes the way in which we see the world.

A former soldier and Alpinist mountaineer, he has successfully led Polar and Arctic expeditions – raising hundreds of thousands of pounds for charitable causes. His love of the wilderness, and the inspiration that he gains there, is reflected in his work. Christopher has a joyous approach to life, having lived and worked in both Europe and North America. He operates from studios in London and Wales.

He believes that art, in all its forms, should be readily accessible and understandable to everyone. He is totally committed to this ideal. 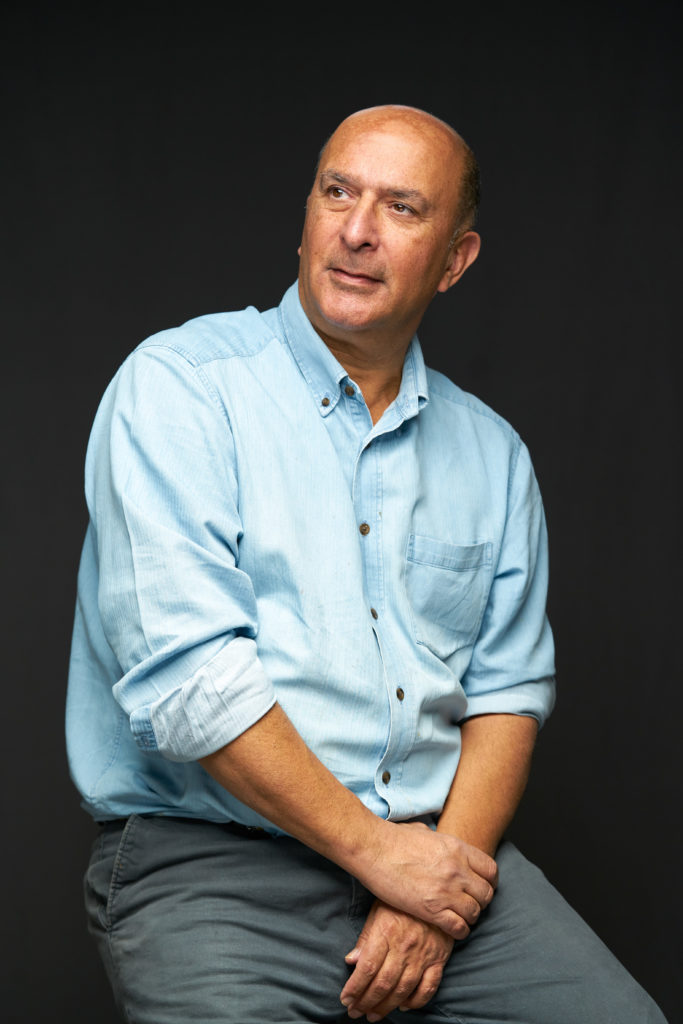 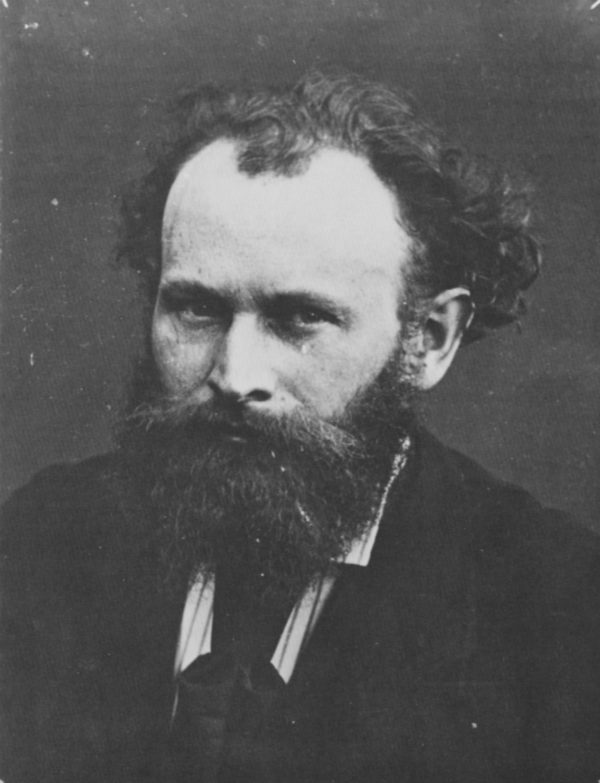 Édouard Manet (with reference to Renoir)